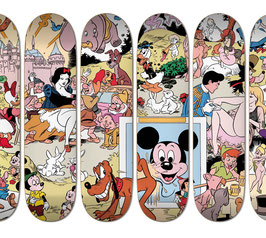 Paul Krassner is a key figure of the counterculture of the 60’s.

Krassner is the  founder and chief editor of «the Realist», an underground newspaper, which first release was in 1967 in San Franscisco.

US , he was also one of the Mad magazine founding cartoonists in 1952.